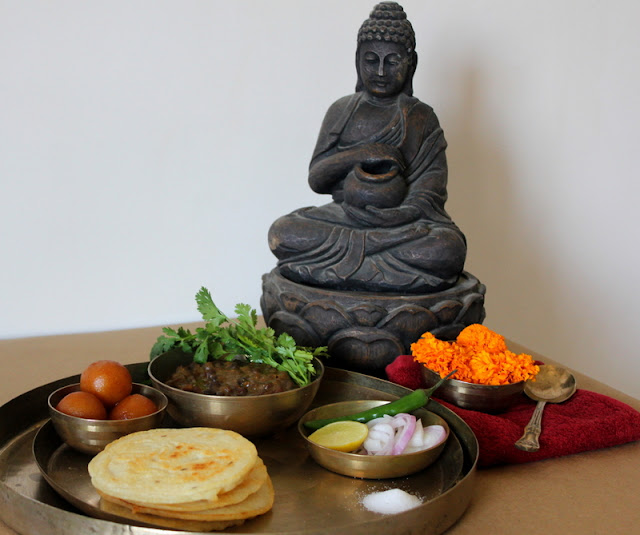 Bihari Cuisine is similar to North Indian cuisine, but has a influence of Eastern cuisine Musturd oil is used for cooking most dishes. They use Paanch Poran masala, which is a combination of five spices . The spices being Cumin seed, mustard seed, ani seed, fenugreek seed and onion seeds.The combination of these spices lend a unique flavor to the dish. Rice is their staple food and lot of variety are made with it. Buddha the founder of Buddhism was said to have offered rice cooked with milk and honey.
Like any other language they too have their special terms to cooking..like tempering, they call it Chaukana, what some of you may call tadka or vaghar ( as we call it here in Gujarat.).Light frying is called Bhoonjana.
I have a friend, whose mom’s from Bihar and they cook some traditional Bihari food which tastes absolutely amazing.These are the recipes given to me by her.For the second day of traditional recipes in this edition of BM  I have prepared Ghugni with Dhuska.
Ghugni , has many versions, but after a deep study I felt the Ghugni made with black gram to be most authentic. Dhuska is a bread with rice flour and a little udad daal. It is supposed to be deep fried, but somehow no one eats fried food , so I decided to shallow fry.
Coming to the recipe …
Ghugni
2 tbsp mustard oil
1 cup black gram( brown chick peas), soaked overnight
1 tsp cumin seed
1 big tomato, finely chopped
1’’ piece ginger, paste
2-3 green chillies, finely chopped
¼ tsp turmeric powder
½ tsp coriander powder
½ tsp red chilly powder
¼ tsp garam masala
½ tsp mango powder
Salt to taste
Heat oil.
Add cumin seeds, green chilly and tomatoes.
Let cook.
Add the grams, and all spices, except mango powder and garam masala.
Cook well, they call it Bhoojana!
Once it comes up on oil, add water and pressure cook for two  whistles, and then on slow fire for about 10 minutes. The grams should have cooked, if otherwise cook till done.
Add garam masala and mango powder. 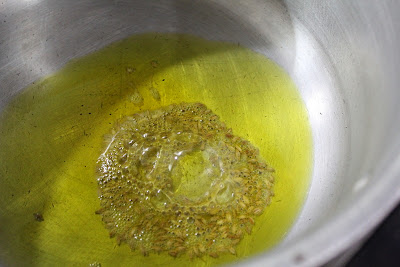 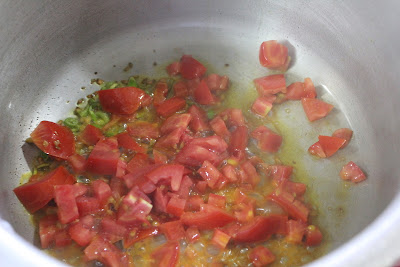 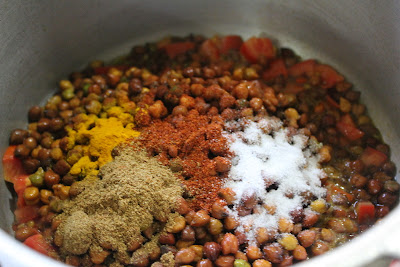 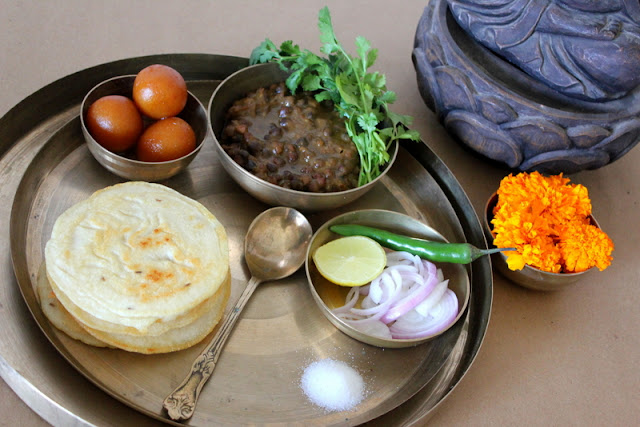 Dhuska
2 cups rice
½ cup split black gram
¼ cup chana daal
Soak the rice and daals overnight.
Grind  to a paste.
Add salt and cumin seed.
Heat oil.pour a ladle full and fry till crisp.
The other version is to make on a non stick girdle.
Heat the girdle.
Drizzle some oil.
Pour a ladle full .
Let cook.
Flip and cook the other side.
Drizzle oil in between to make it little crisp.
Serve with Ghughni
, and sliced onions .
This is served for breakfast or mid meal snacks, but I feel this is a good lunch deal!! 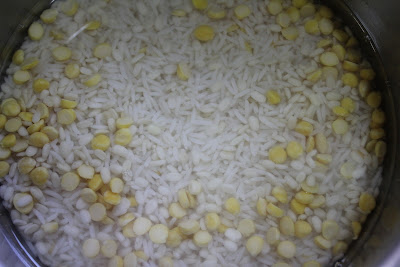 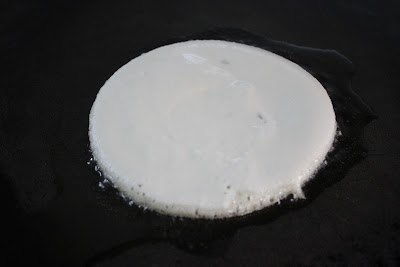 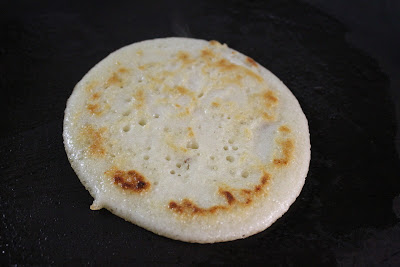 Salt and green chilly are a kind of must in Bihari Cuisine.

The Bihari’s have their special sweets, Thekua, being one of the popular ones, they are very fond of Gulab Jamuns and Malpuas.