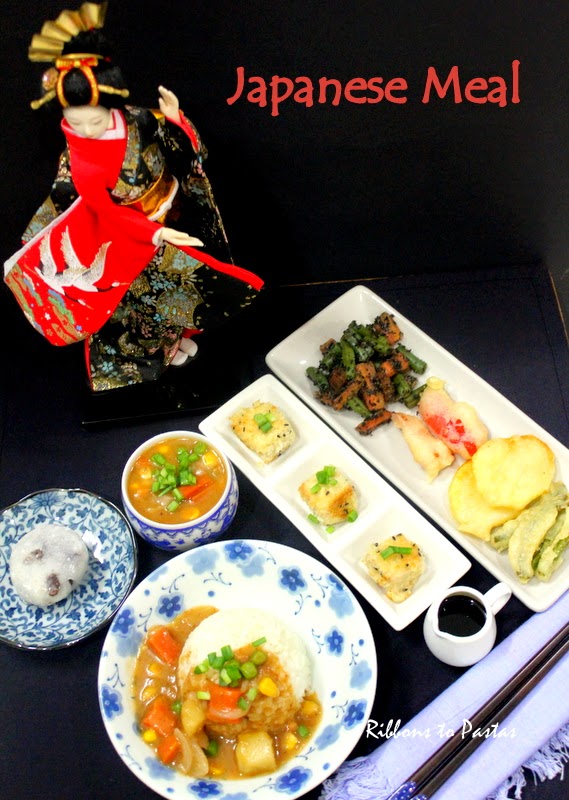 Country
Japan is an island nation in East Asia. Located in the Pacific Ocean, it lies to the east of the Sea of Japan, China, North Korea, South Korea and Russia, stretching from the Sea of Okhotsk in the north to the East China Sea and Taiwan in the south. 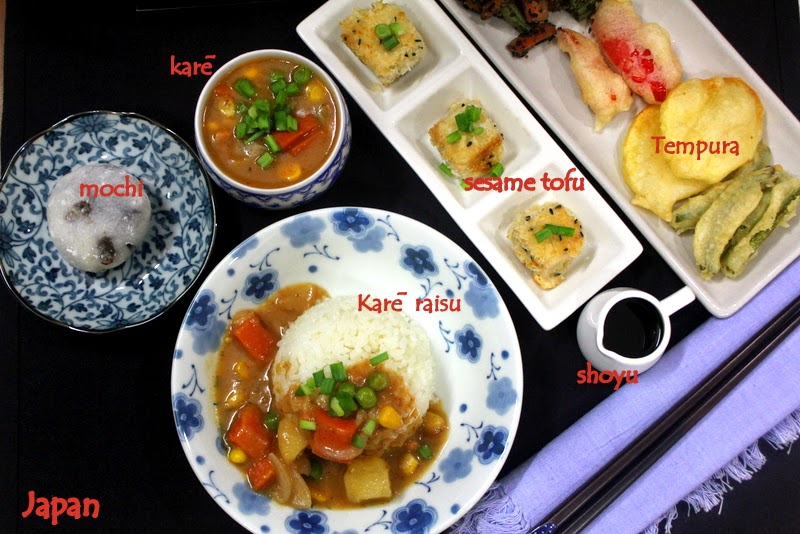 Coming to the alphabet J it naturally had to be Japan. This is a country where my daughter has been living since eight years. During this span of time I have visited this beautiful country thrice. Every time I have visited  I have had totally new experiences where food is considered.
On my first trip I realized that this country does not cater to vegetarians and most of the time we ate at home.If ever we ate out my son in law had to explain the restaurant staff for at least half hour that we need pure veg meal..it might be just a burger from Mac Donalds, yet it had to be explained.
On my second trip, my daughter had done a lot of survey and found some Indian , Chinese and Italian restaurants who could make vegetarian food.
The third trip we still went to those restaurants , but difficult to get vegetarian Japanese food. The new addition was Ramens!!
Living in Japan my daughter has made quite a few Japanese friends and has picked up their cuisine too though the typical Japanese meal consists of a bowl of rice (gohan), a bowl of miso soup (miso shiru), pickled vegetables (tsukemono) and fish or meat. While rice is the staple food, several kinds of noodles (udon, soba and ramen) are cheap and very popular for light meals. As an island nation, the Japanese take great pride in their seafood. A wide variety of fish, squid, octopus, eel, and shellfish appear in all kinds of dishes from sushi to tempura. Normally the food there is bland , in fact one can hardly find green chilly there, so a big batch goes from here whenever some one is going.
My daughter too is a vegetarian and makes delicious Kari rice. Since i was working on the curry theme I decided to make Japanese kari. I called for Japanese rice from her. These are sticky rice and cooked with equal amount of water.I made tempura which are just like our Chinese Crispy veggies and served with a dipping sauce. Yasai salad is a salad which I had book marked from a book long back , but I guess I added too much sesame to it, so it tasted just average. For vegetarians Tofu is a must in Japanese Cuisine , so I made Sesame tofu which is also served with the same dipping sauce.The soy sauce that they use in Japan is much lighter in color as well as flavor and is called Shoyu. Mochi is the Japanese sweet made with rice powder and red bean paste. One has to adapt the taste of this sweet, but my daughter brings it as my son is very fond of it. So lets get on to today’s meal. 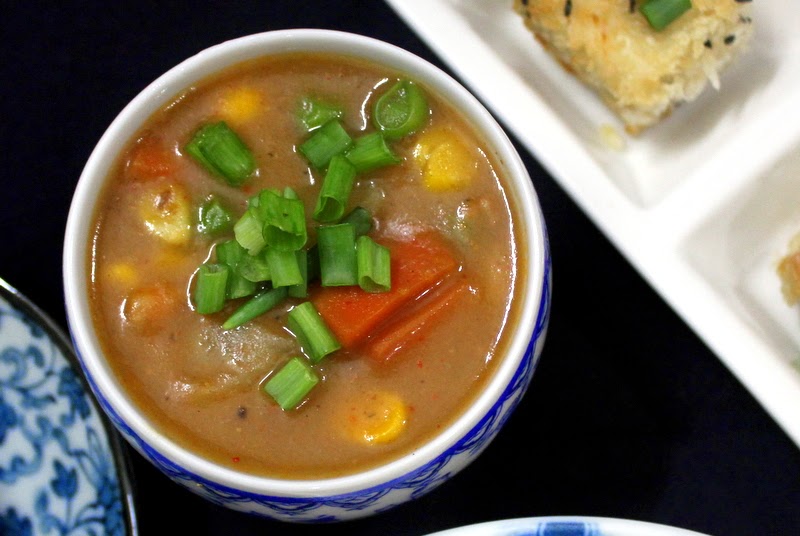 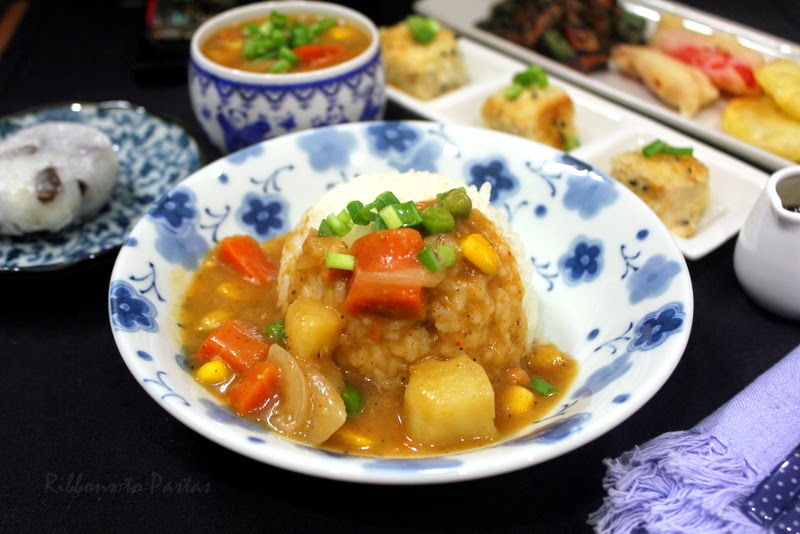 Meanwhile make the roux.
Roux
In a small saucepan, heat the oil over medium heat.
Add the flour, and cook until browned for 1 minute.
Add the curry powder, ketchup and vegetarian dark sauce (sweet soy sauce, oyster or hoisin).
Continue to cook for 1 to 2 minutes until the roux mixture is bubbling. Remove from heat immediately.
Add a ladleful of simmering water (about 1/2 cup or more) from the “vegetables” pot into the roux and stir constantly until the roux mixture is smooth.
Add more if needed then transfer the rest to the “vegetables” pot.
Stir constantly until the curry is smooth.
Add the frozen peas/corn (optional) and simmer for few minutes.
Just before serving, stir in the cilantro and scallions.
Serve over rice.
Choice of vegetables
Add vegetables (ie, squash, pumpkin, sweet potato etc) or other ingredients such as tofu, adzuki beans, etc.
Spicy version
Add 1/2 teaspoon freshly ground Thai chili peppers or few fresh red/green chillies (seeded & finely chopped) in the roux, more as needed. It will be super spicy! 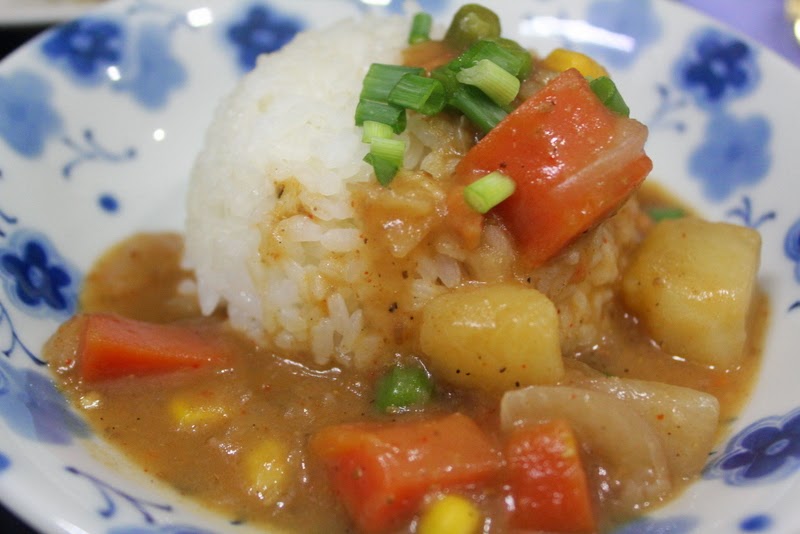 Check out the other Japanese Dishes 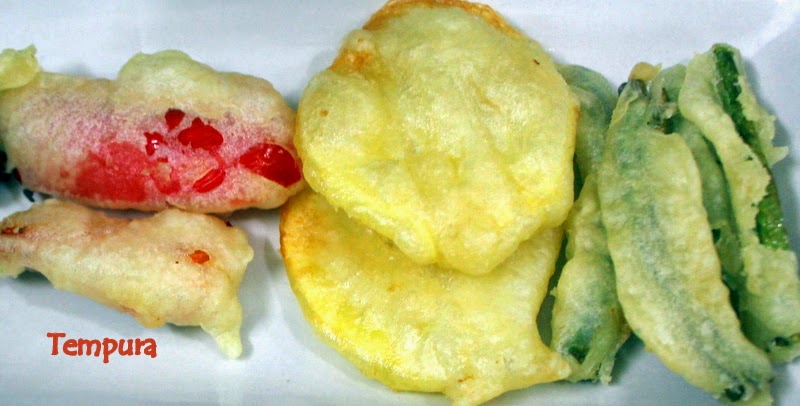 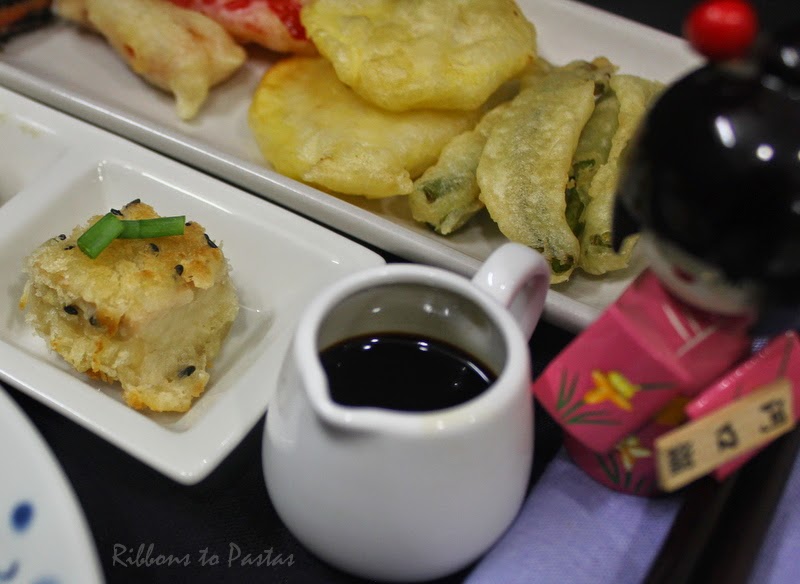 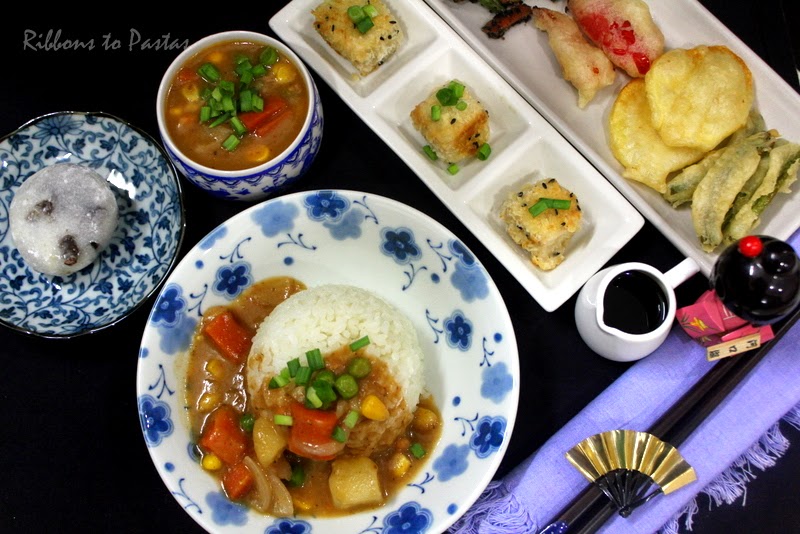 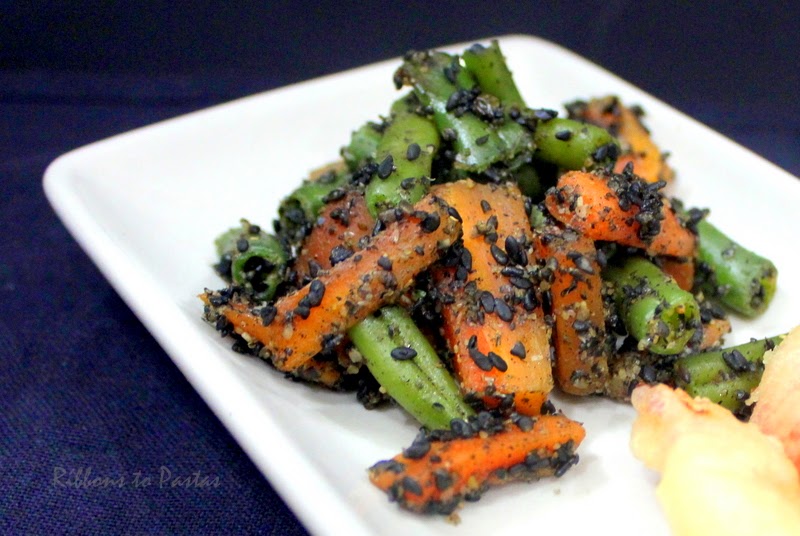 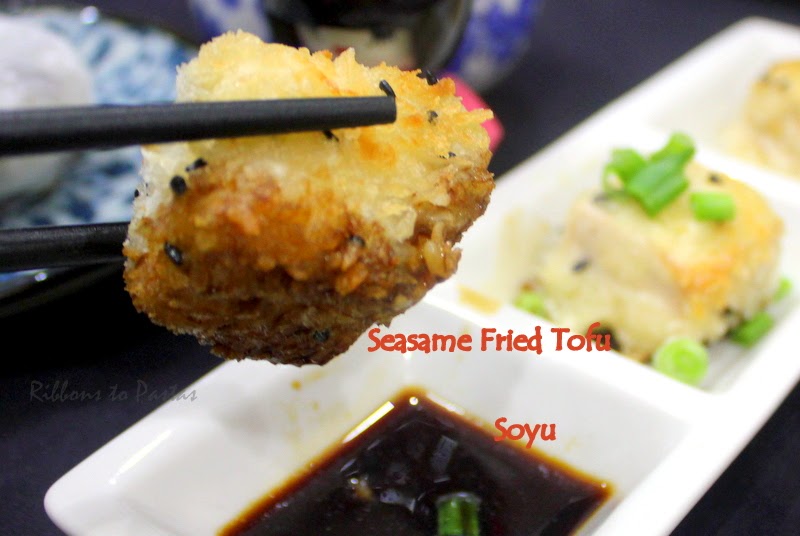 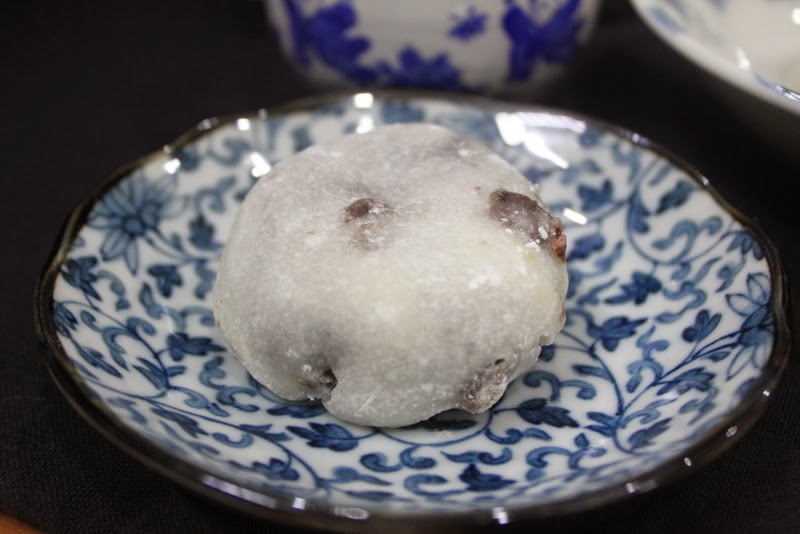