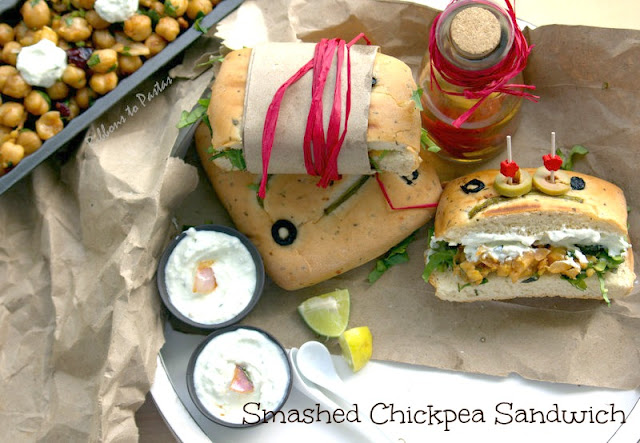 BM # 68
Day : 18
Theme : One Category – Bread Sandwiches
Sub Theme – Sandwiches with a Twist
The mega marathons leave us with some recipes which get featured in our regular menus. When we did Around the World , I made a Moroccan Chick peas Salad and that salad was a big big hit.I wanted to use that salad for a sandwich, so I smashed this salad a little and filled it up in mini focaccia bread . I had served greek yogurt with the salad but for this sandwich I spread a nice layer of tzatziki sauce, which gave a wonderful taste to the sandwich besides making it moist.
Tzatziki is a sauce which is just like a cucumber garlic dip , but with a little difference. It is a dip normally made from strained yogurt, made from either sheep or goat milk, though I made the yogurt from the regular milk packets that we get. The sauce turned out really delicious, sadly the pictures are not doing justice. I shall be doing a separate post on this sauce with better pics. 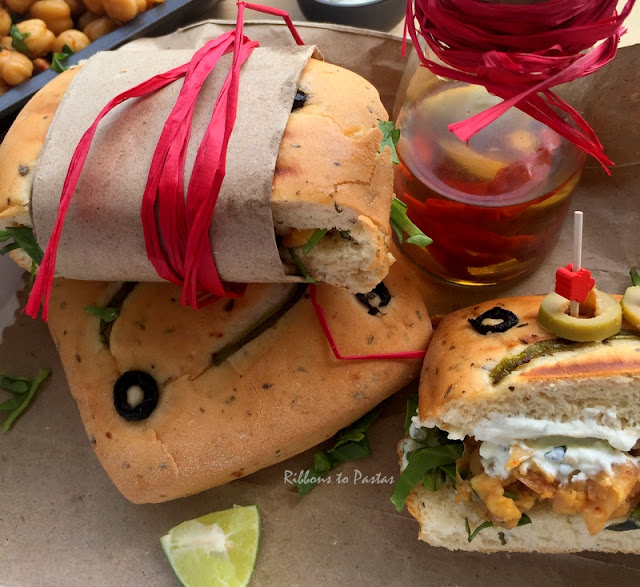 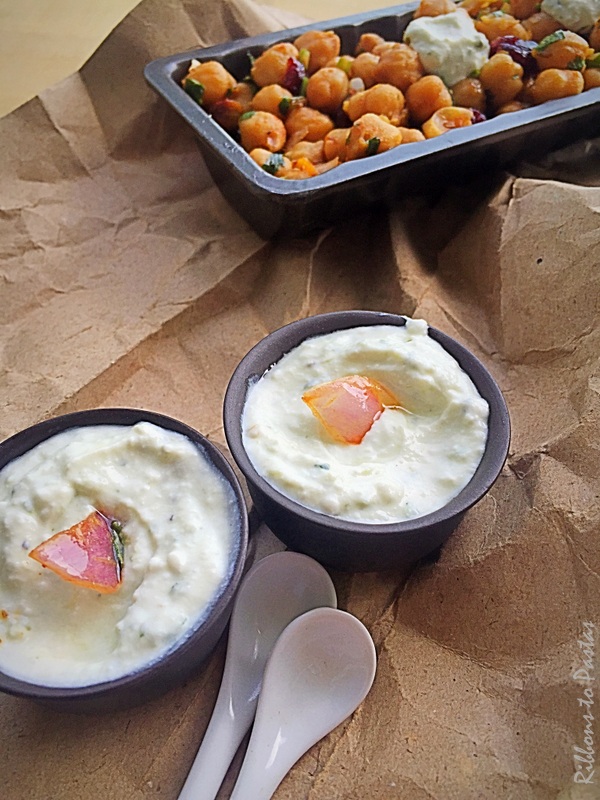 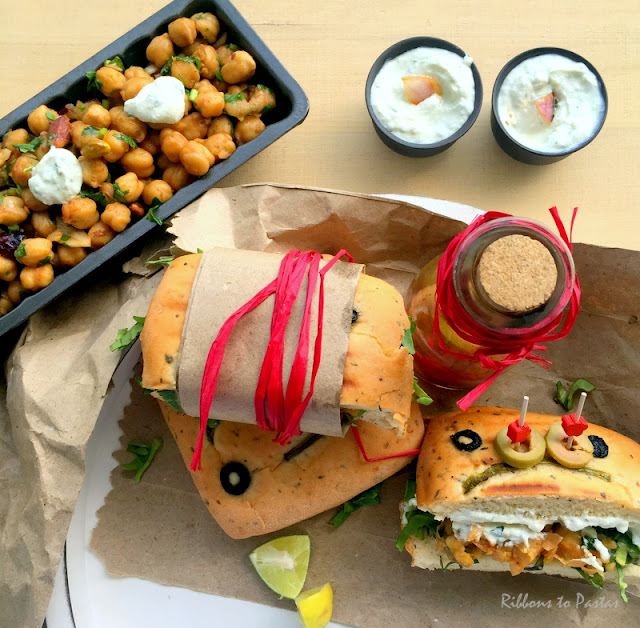 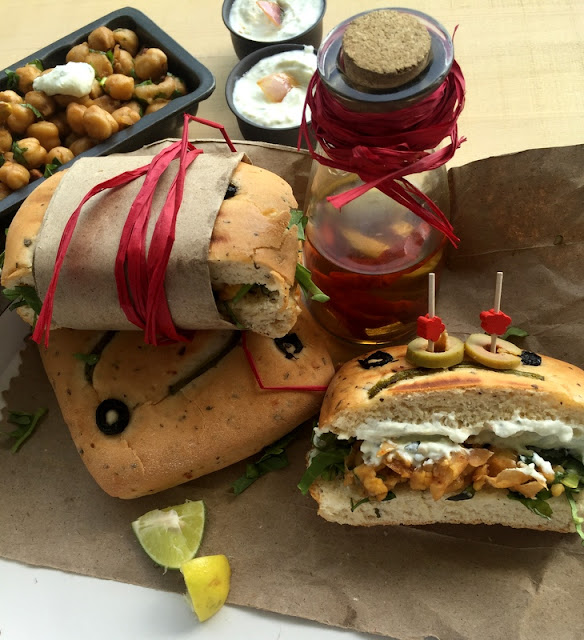